Axis of Power was exhibited at the Sharjah Biennial 9.  ‘Axis of Power’ renders visible the immaterial nature of power. Dwarfing the viewer on a scale as large as a cinema screen ‘Axis of Power’ forces us to navigate itself in order to explore the interplay between two and three-dimensions, and in doing so, situating us within its power-relationship. This white monochrome is neither an image nor an object but rather something in-between. Like a scientific specimen; the power of nature appears to have been captured, isolated and objectified within the confines of the architecture. 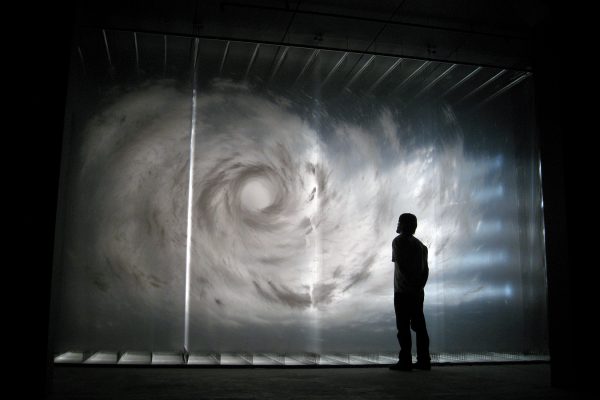 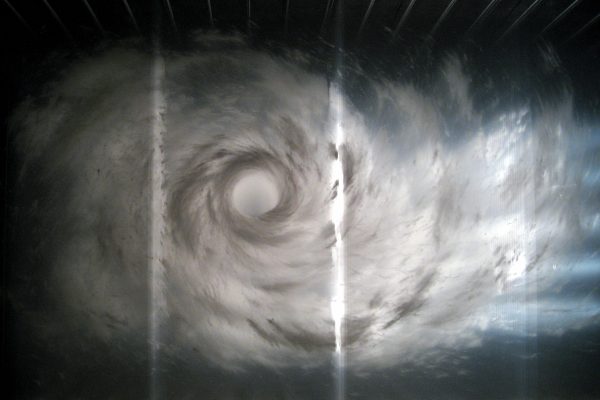 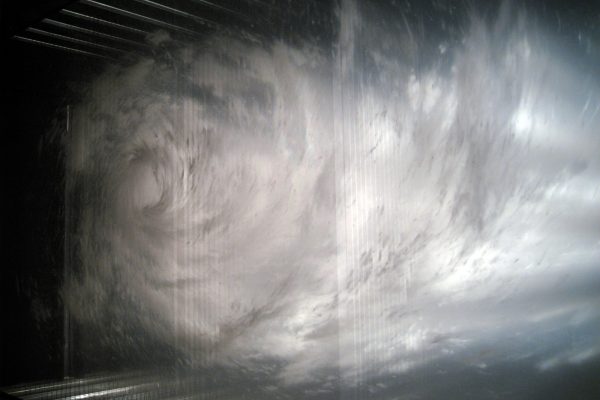 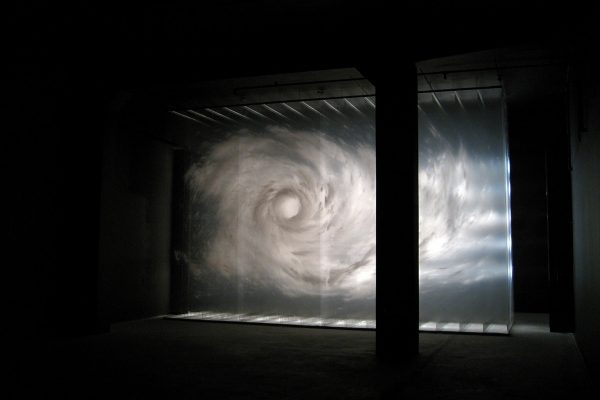 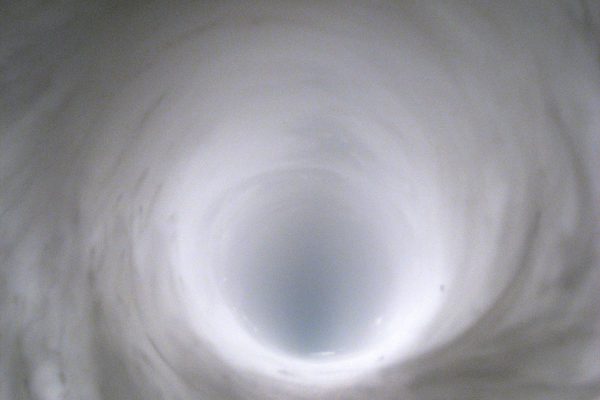 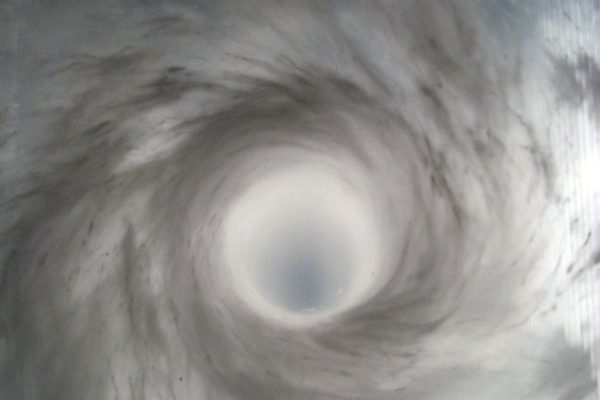 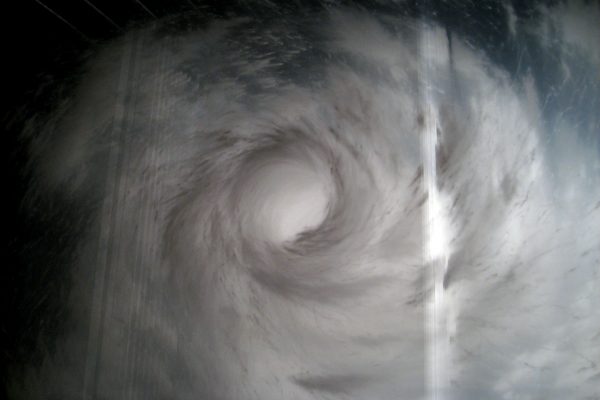 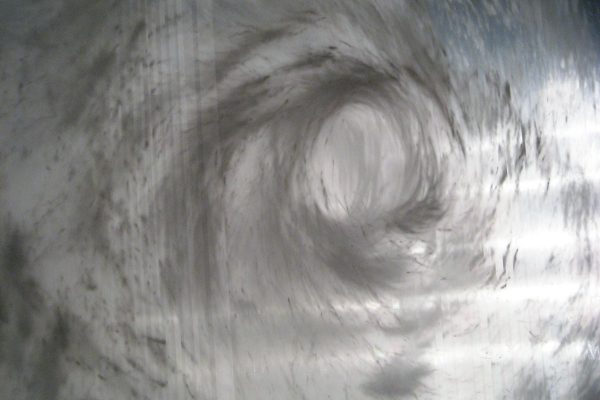 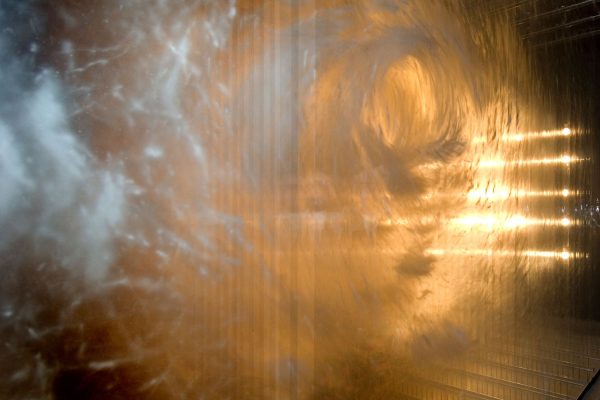 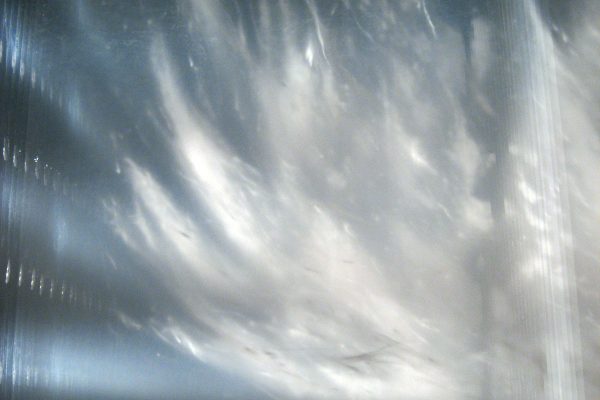 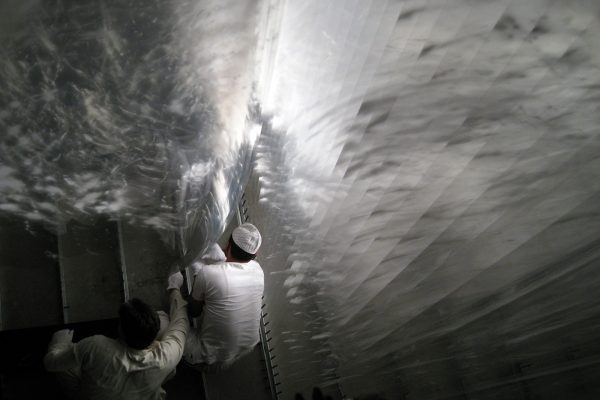